Nominations for the 2021 IFBA Biosafety Heroes Awards are now open. The deadline for submissions is December 20, 2021. The IFBA Biosafety Heroes are exceptional and inspiring individuals honored by the global biosafety community as having made a difference for the better. Biosafety Heroes serve as role models, showing others that each individual is important and can contribute to the global fight against infectious disease. Please recognize those who have made a difference helping others in the field of biorisk management by nominating them for this unique award today. 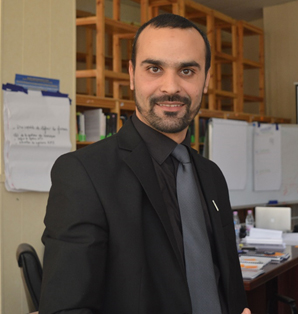 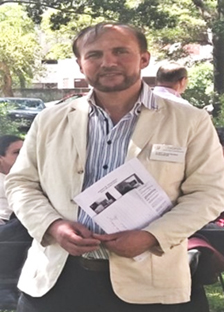 Past recipients of the Biosafety Hero Award